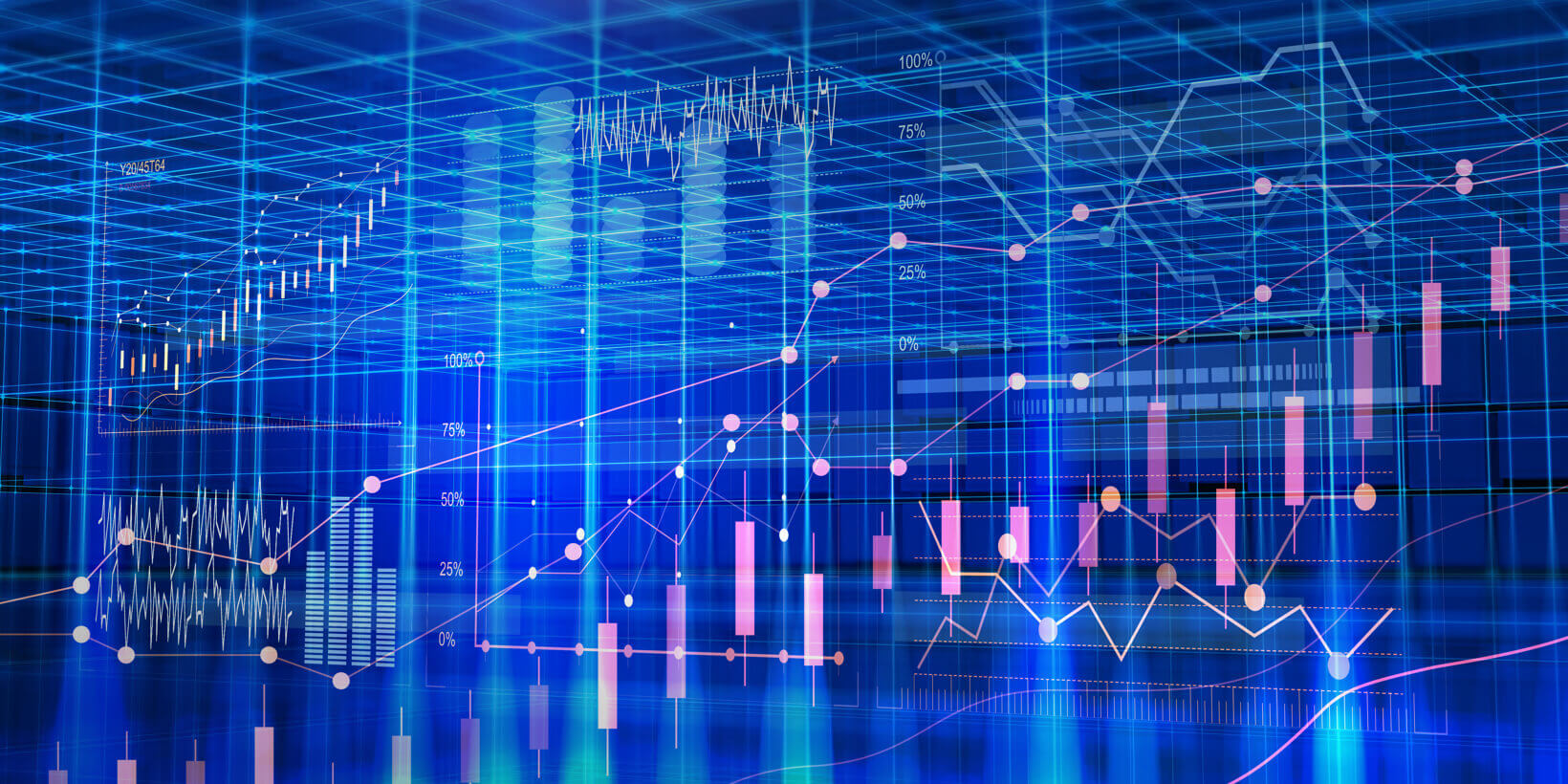 Al Nadwa for Financial Services and Investments was established as a limited liability company licensed and registered by the Ministry of Industry and Trade under the number (12367) on 21/06/2006 with a capital of four million and thirty thousand Jordanian dinars (4,030,000) dinars and has the following licenses granted by the Jordan Securities Commission: Spot Accounts, Margin Accounts, The Introducing Broker (IB), Financial Broker for the Account of Others.

The company's board of directors consists of:

Mr. Khalaf Ali Sae’d Nawaisah / Chairman of the Board of Directors

An investor in the Arab Republic of Egypt, Taiwan, Hong Kong, Spain and Turkey

Chairman of the Board of Directors of KMG Real Estate Investment.

He holds the position of Director of the Corporate Communication Department at the Jordan Commercial Bank to date. He also worked as an employee in the Royal Hashemite Court until 2001, a member of the Higher Council for Youth until 2002, and a member of the Jordan Olympic Committee until 2004

Master's degree in International Management from the University of Phoenix in the United States of America.

Bachelor's degree in Accounting from the University of Jordan.

More than 35 years of experience in auditing and accounting.

General Manager of Al-Fadi Company for Financial Consultation and Accounting.